CHS, Inc. continued the philosophy of CHS which emphasized spaying and neutering as the primary solution for pet overpopulation in Caldwell County. CHS’s ongoing SPOT (Stop Pet Overpopulation Today) program was brought into Caldwell Humane Society, Inc. and consisted of 5 spay/neuter procedures each month, donated by local veterinarians. CHS, Inc. screened applicants for eligibility and administered the appointments. In time, the group began using its own funds to pay for additional procedures beyond those donated by the veterinarians. The first “Bark in the Park” was held in 2005, raising funds for the SPOT program as well as the KIND News, another program that was carried forward from CHS to CHS, Inc. KIND News was a kid-friendly monthly newsletter about animal welfare issues that was provided to all 4th and 5th graders in the Caldwell County school system on a monthly basis.

In 2005, CHS, Inc. began considering the establishment of low-cost spay/neuter clinics through the Humane Alliance Low-Cost Spay/Neuter clinic in Asheville, NC. A partnership was created with this cutting-edge group (now the ASPCA Spay/Neuter Alliance), and the SPOT program was revamped to use the Humane Alliance clinic, except in cases where the pet did not qualify for surgery in Asheville (in which case the local veterinarians continued to provide donated surgeries). Appointments also became available to the general public at that time. The first Humane Alliance/CHS, Inc. low-cost spay/neuter clinic was held in October 2005, with 22 animals going to Asheville for surgery and returning the next day.  The clinics were held every other month until March of 2008.

In March of 2008, CHS, Inc. began holding the low-cost clinics on a monthly basis instead of every other month. The entire appointment process was reorganized and a clinic partnership was established with the newly-opened SNIP Regional Spay/Neuter Clinic in Catawba County, shortening the travel time for animals participating in the clinics.  In 2009, the SNIP clinic temporarily closed, and CHS, Inc. renewed its relationship with Humane Alliance in Asheville, NC.  Humane Alliance has provided training for more than 150 spay/neuter clinics across the country to open and operate based on Humane Alliance’s model.  At their facilities in Asheville, NC, they spay/neuter 20,000+ pets each year in partnership with 60 other groups who, like Caldwell Humane Society, send animals via transport for surgery. As a result of their accomplishments in the field of high quality, high volume spay/neuter, Humane Alliance became part of the ASPCA in 2015.

For a summary of surgery numbers, see the Year-In-Review.

Since the CHS, Inc. low-cost clinics began in October 2005, thousands of Caldwell County animals have been spayed or neutered, preventing untold numbers of unwanted litters. CHS, Inc. is an all-volunteer group, and none of the progress described above would have been possible without the hard-working and dedicated volunteers who are determined to create a better future for Caldwell County’s animals. 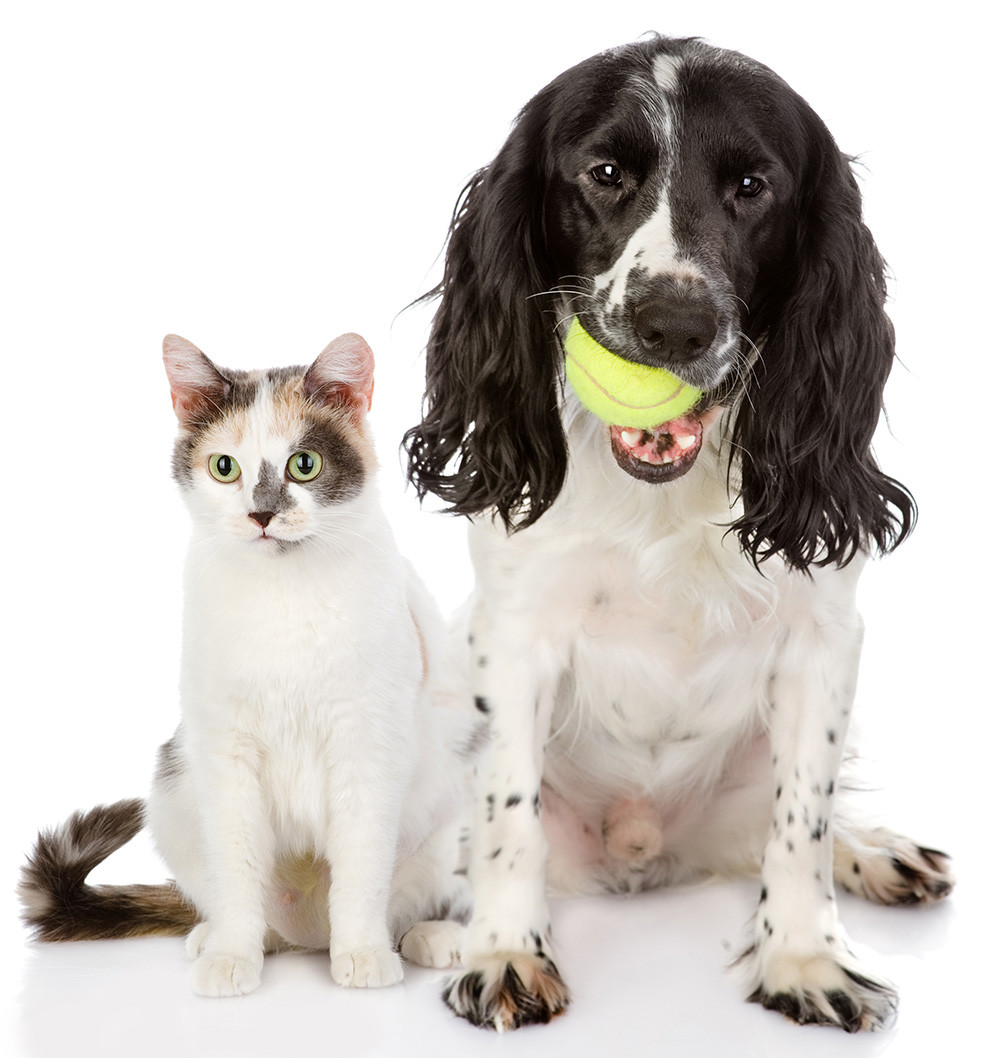